Department of Political Studies is one of the emerging Departments of the Faculty of Management and Social Science at LUAWMS which offers quality education in politics to the students who are enrolled in BS 4-year in Political Science and MS 2-year programs in Political Science and it also offers BS 4-year Program in International Relations. It has been a bitter truth since ages that Lasbela District lacked a platform which could provide awareness related to politics in the area ; however, Lasbela University for the first time has established the Department of Political Studies which aims to impart the importance of International Politics and also aims to create interests in respect to the subjects.

The Disciplines of Political Science and International Relations which are interlinked with each other, are striving to develop the lives of the people and create fair society through interaction and communication among the countries of the world. International Relations deal with theory and practice of Politics and analysis the political systems, behavior and culture. In addition, International Relation is the study of international system composed of territorial states which acknowledge no superior authority over matters which they consider of vital interest. It deals with the nature of the changing relations between states and with non-state actors International Relations (IR) is an interdisciplinary undergraduate major focusing on the changing political, economic and cultural relations within the international system of the modern era. The program explores how global, regional, and domestic factors influence relations between actors on the world stage. Furthermore, IR gives us deep cultural understanding that is a foundation for interaction with cultures with different values and beliefs which we need to communicate to survive. All nations depend on the trade and exchanges with others can be beneficial in many ways. International relations is an academic discipline that focuses on the study of the interaction of the actors in international politics. Therefore, it is inevitable to start the study of Politics at LUAWMS so that people of the area may get the maximum benefit.

The Vision of Department of Political Studies is to create An Academic Excellency Society in the area which would be equipped with the excellence of political knowledge and information.

The Department of Political Studies produces well-trained and well-equipped products who contribute new ideas for the Society. 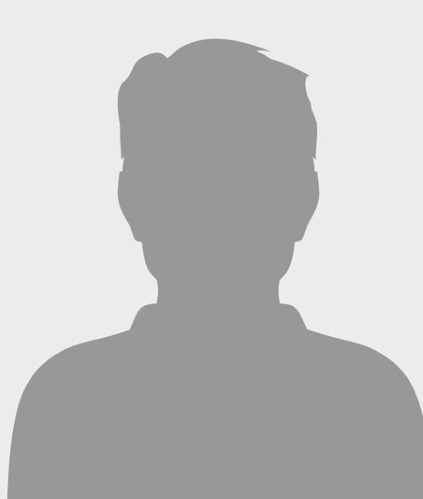 The main purpose of the programme of BS 4-Year in International Relations is to prepare graduates having a deep knowledge of the subject as well as ability to analyse any given situation and draw out conclusions. The syllable of the subject is designed by keeping in view the following key objectives.